As the end of the Pacific War approached in 1945, the Japanese military was in desperate straits. One of their final offensive efforts involved the creation of squadrons of young men - both pilots and the occasional submariner - who were to serve as suicide bombers. Known as kamikaze pilots (the term means "divine wind" in Japanese), an estimated 1036 of them flew out of the Chiran airbase (and a few neighboring airstrips) in southern Kagoshima in 1945 and never returned.

The idea of using kamikaze pilots in a combat situation is a controversial one, as is the museum itself at Chiran.The overall tone of the presentation here takes a somewhat apologist stance, excusing Japan's from some of its actions and responsibilities with regards to World War II, and for many this can be extremely unpalatable. However, unlike the Yushukan military museum attached to Yasukuni Shrine, the focus here is more on the participants in the war rather than the politics behind the war itself.

And that alone is worth a visit here. Nothing changes the fact that 1036 men never returned from their missions (mostly around the islands of Okinawa) and this museum brings them to life, making them more than just a name or a number. As the bulk of the written information here is presented entirely in Japanese, the audio guide is essential. It will take you around 80-90 minutes to cover the exhibits, but you'll get a very incomplete picture without it. The guide will detail the lives of a select number of the pilots, translating their final letters for listeners, recounting their last days before flying and expounding on the effects of their service on their families back home. Each pilot is remembered with a black and white portrait and the portraits ring the entire museum, serving as a reminder of just how large a number 1036 can be.

There are additional exhibit rooms that focus on the actual aircraft themselves (one recovered from the ocean a few decades ago) and an outside section that shows a cutaway of a typical barracks used by the pilots.

While certainly not the easiest place to visit, this museum humanizes an often incomprehensible aspect of war and is worth considering as a daytrip from Kagoshima or Ibusuki. 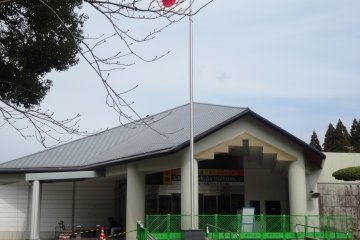 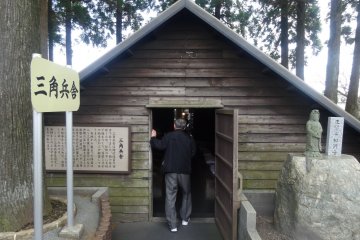 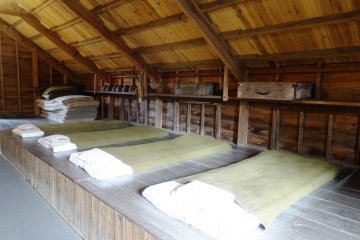