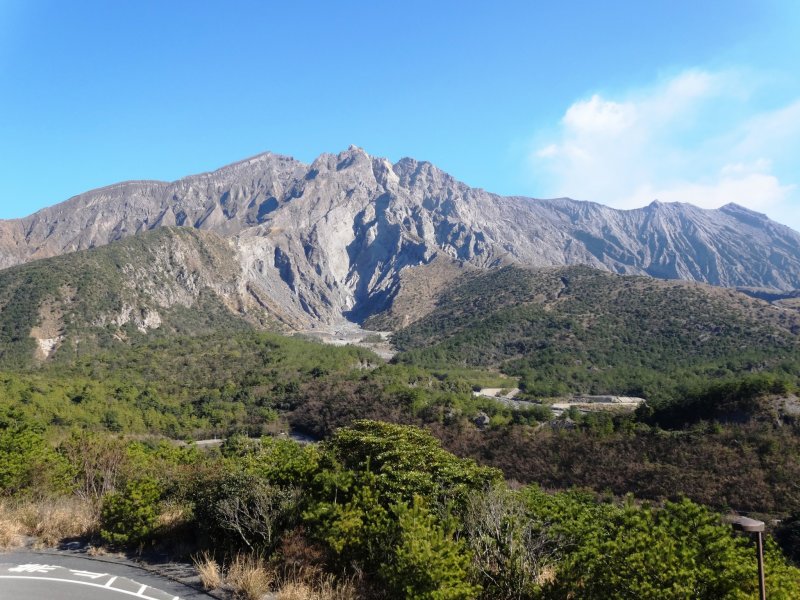 Sakurajima in All Seasons

Kagoshima's volcano throughout the year

Sakurajima is clearly visible from the volcano's highest observation point 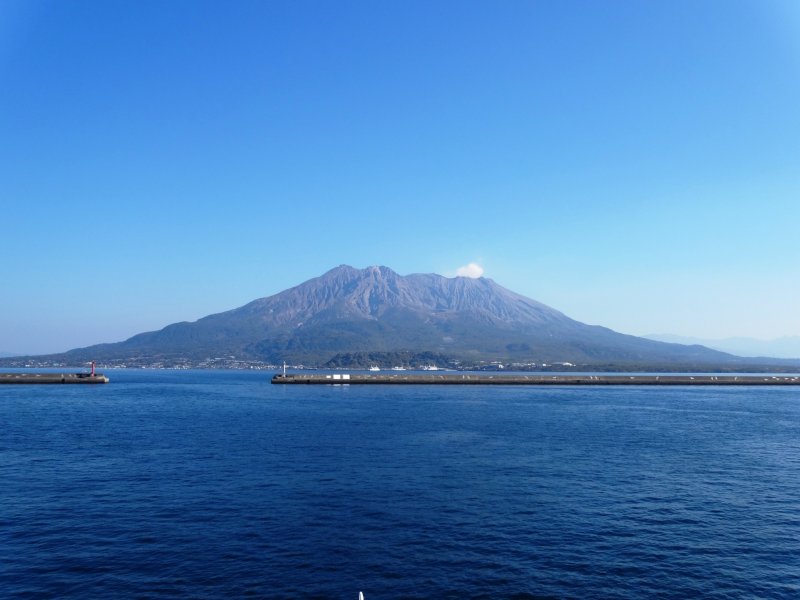 Sakurajima on a clear spring day 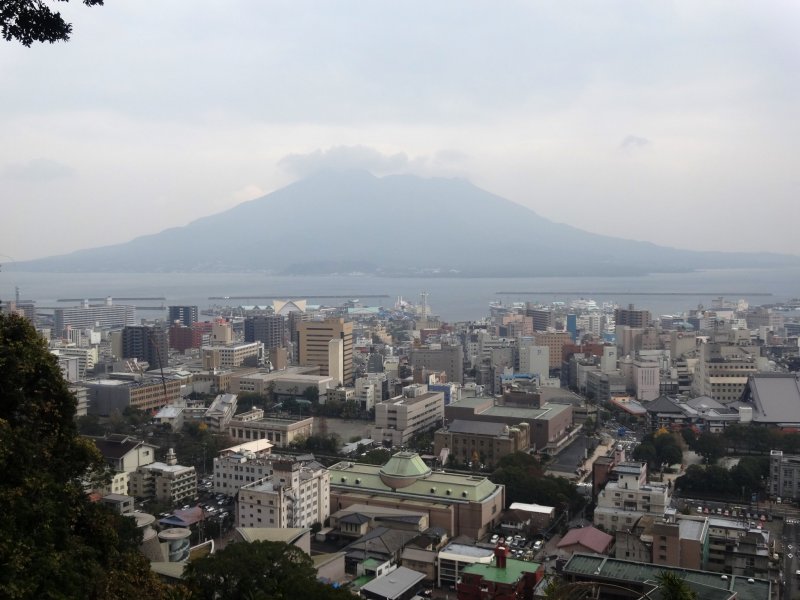 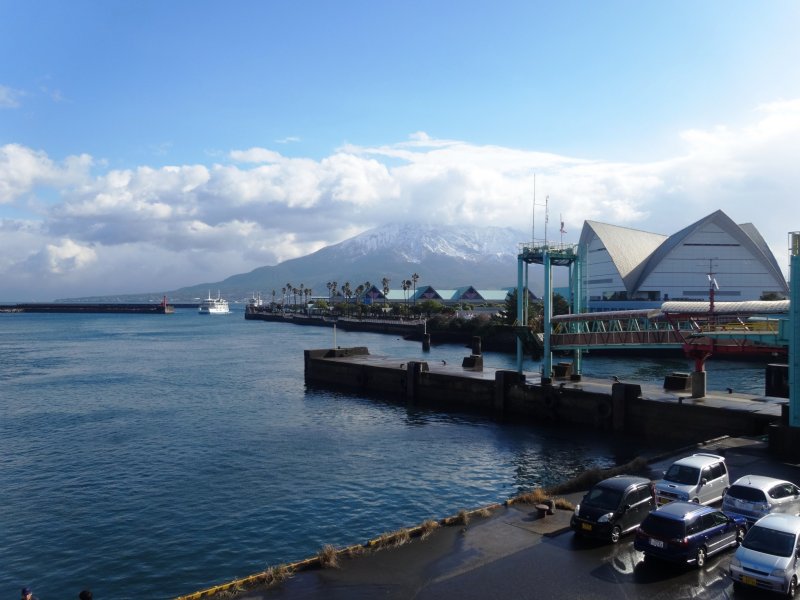 Sakurajima covered in a rare snowfall, as viewed from the Kagoshima port 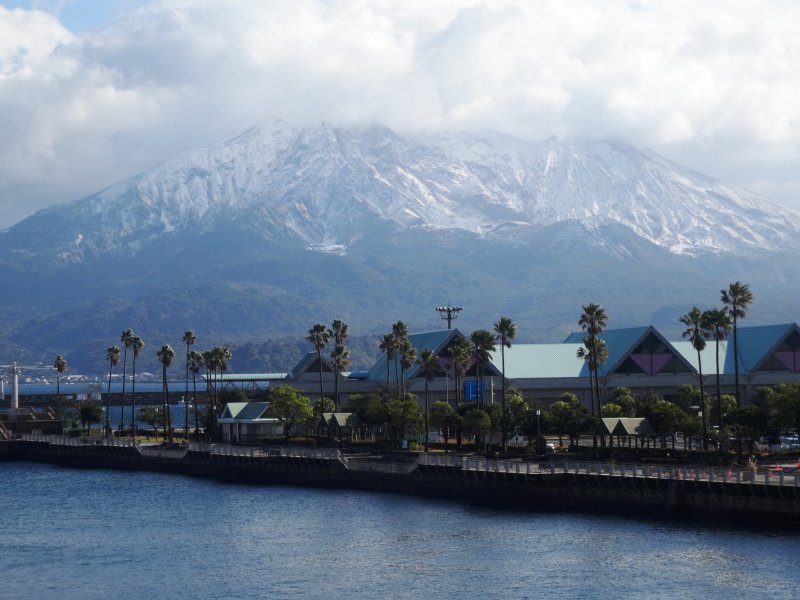 A view of the volcano from the ferry 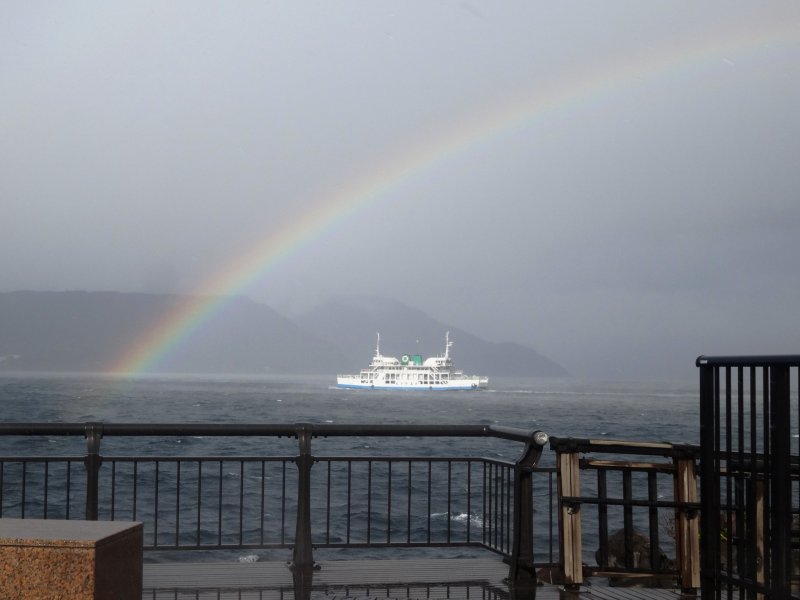 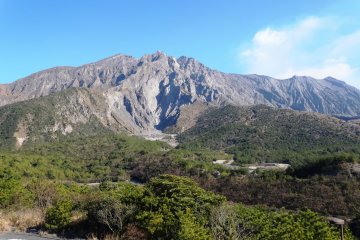 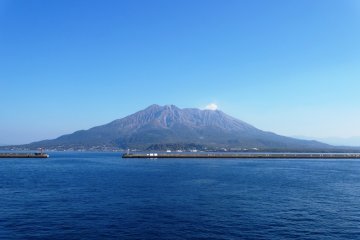 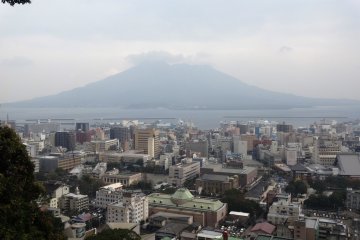 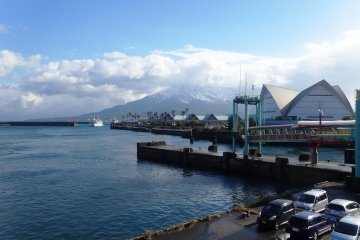 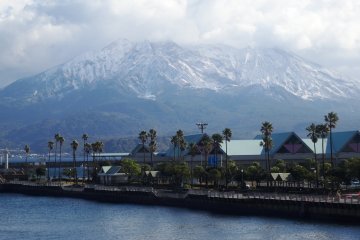 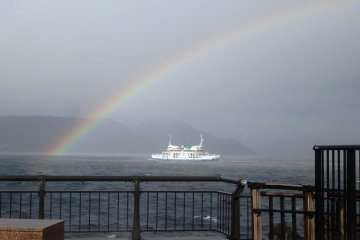 Sakurajima, a massive volcano, looms over the southern Japanese city of Kagoshima. It can be seen from multiple vantage points throughout the city and reached via a ten-minute ferry ride from Kagoshima port. Sakurajima's lofty peaks change their appearance throughout the year. In summer, they can be covered in clouds while in winter, a rare frigid day can see them cloaked in snow. I was lucky enough to catch the volcano on a windy and rainy day ... which resulted in a display of several rainbows over the mountains and sea!