A relaxing way to reach the forest island

If you're planning to travel to Yakushima there are a handful of different ways to get there: you can fly, take a zippy hydrofoil or, if you're like me, take the car ferry. It's the slowest option but, at ¥9200 for the return trip (¥7900 off-season), also the cheapest.

It leaves at 8:30 every morning from the south pier of Kagoshima Port, arriving in Miyanoura at 12:30, then departing there an hour later to be back in Kagoshima at 5:40. There are little souvenir and snack shops at each terminal, while Miyanoura's also has a tourist information office, with English language bus schedules and leaflets about the island's attractions such as Yakusugi-land and the "Mononoke Forest" at Shiratani Unsuikyo.

I stepped on board to be greeted by staff in smart uniforms, then went to the reception counter to exchange a voucher I was given at the ticket office for a little bread roll. There's more information here about Yakushima, and there are maps of the island for sale.

I proceeded to explore the ship and its various facilities: there are a couple of kids' rooms and cabins; a theater which I imagine is used only during evening pleasure cruises; a shop selling snacks, soft drinks and souvenirs; a vending machine for beer; a small noodle bar; and a little room with slot machines and kids'-style arcade games. I duly settled down in one of the lounges and sat back to enjoy the voyage.

My outward trip was pretty smooth, and I could stand outside on the deck and enjoy the view of coastal islets and the odd distant wind farm as we made our way south through Kagoshima Bay. Once we hit open sea the wind picked up, so I just stayed inside and admired the ocean through the windows.

The return voyage was a bit rougher, with a hefty four-meter swell for around half the journey, which made clear why the tables and chairs in the lounges are secured to the floor by cables. I found a larger open space away from the front of the ferry, and joined the other passengers lying there until we reached calmer water. The end of the trip was fine, and I sat in the front lounge watching through the forward windows as Kagoshima's lights came closer.

Getting to Yakushima has an inevitable trade-off between speed and cost; if you're not in a desperate hurry then the ferry's an ideal choice.

I came to Japan from Manchester, England in 2003, and have travelled a lot since then, around Japan and in Asia. When I'm not working, I write satire and perform stand-up comedy in and around Tokyo. Check YouTube for a taste. 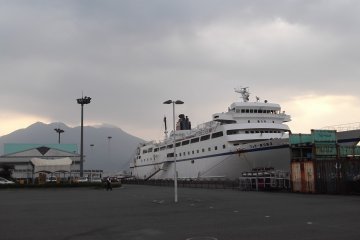 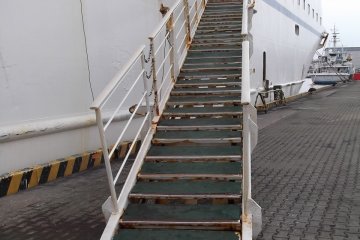 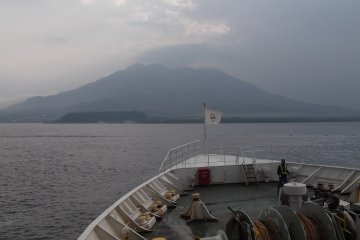 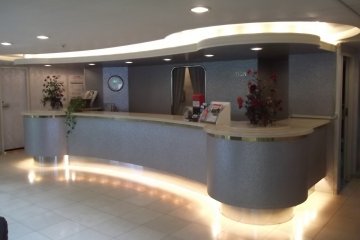 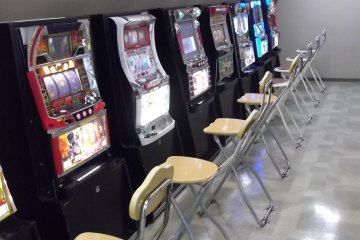 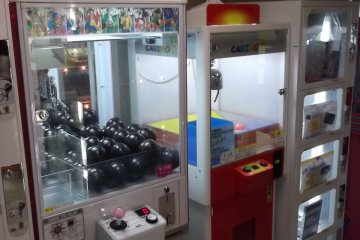 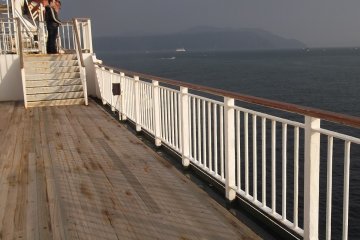 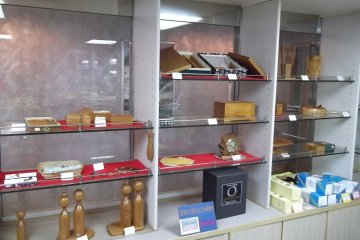 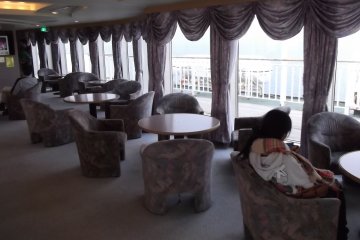 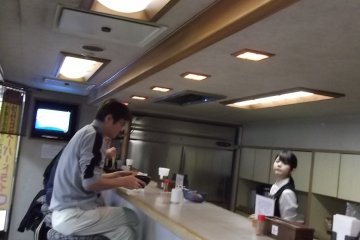 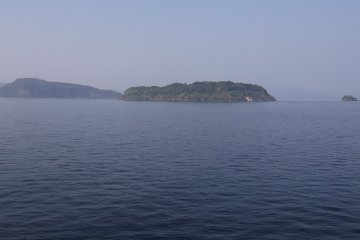 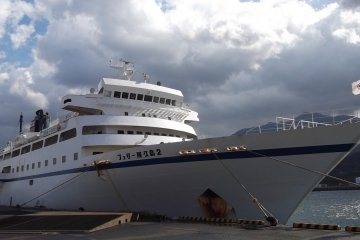 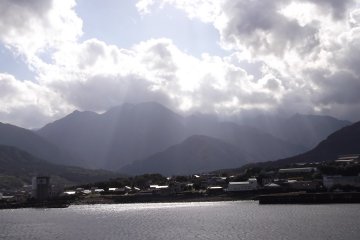 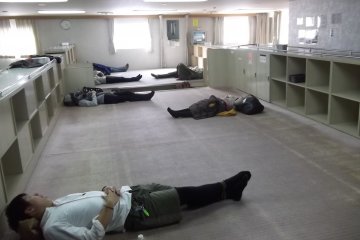 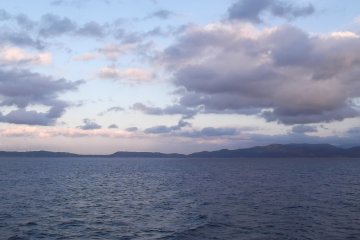 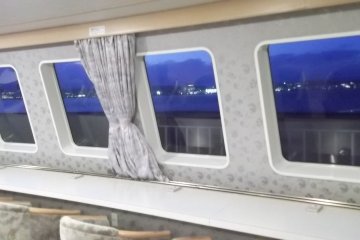