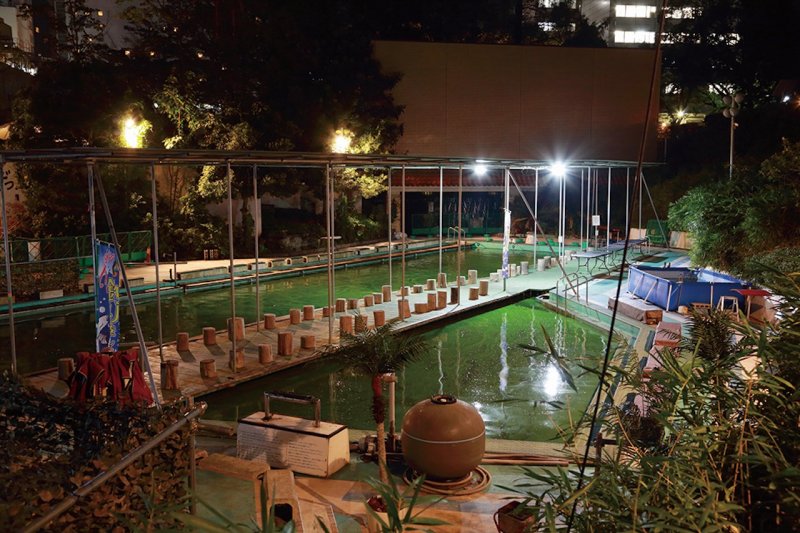 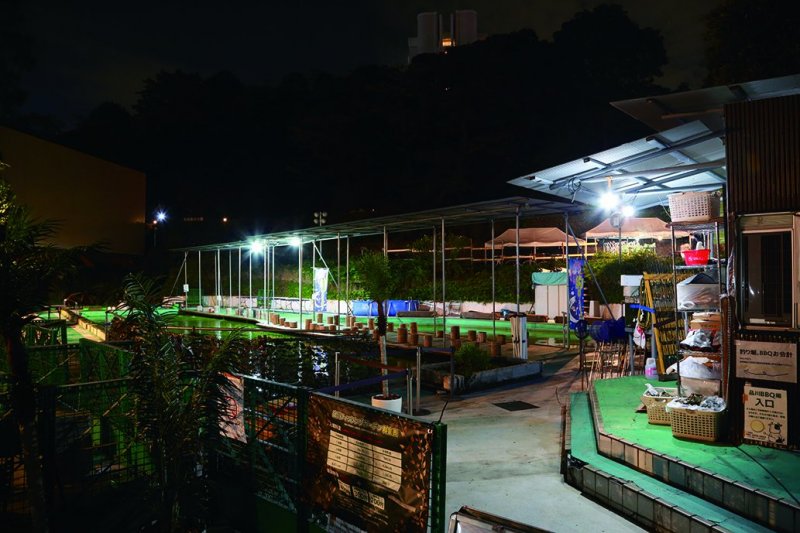 Sengakuji, located in Minato City, is a major temple of the Soto Zen sect of Buddhism and is primarily known as the resting place of the 47 ronin. The temple was founded in 1612 near Edo Castle, but was relocated to its present-day location and rebuilt in 1641 after it was destroyed by a fire. It was reconstructed once more in 1953 after it was destroyed during World War II. Although the temple is relatively small, its connection to the 47 ronin makes it a popular place to visit. The tale of the 47 ronin is a celebrated story in Japan and epitomizes the values of sacrifice and loyalty. The story began in 1701, when lord Asano Naganori attacked lord Kira Kozukenosuke at Edo Castle after being consistently mistreated by him. Asano injured Kita but failed to kill him and was sentenced to commit seppuku (ritual suicide) as it was forbidden to draw one’s sword in the castle. Asano’s estate was confiscated and his family was dethroned. During this time, it was customary to punish both fighting parties. However, Kira was not punished. Asano’s samurai vassals, outraged by the wrongful treatment of their master, took revenge on Kira a little over a year later. Led by Oishi Kuranosuke, the 47 ronin beheaded Kira in his residence and brought his head to Sengakuji. Although they were sentenced to the same fate as their master, their story became immortalized in Japanese history. Asano, as well as the 47 ronin, are buried at Sengakuji. Many people visit the temple to pay their respects to the fallen samurai, and every year, on December 14, the temple holds the Ako Gishiai Festival to commemorate the day the samurai enacted their revenge for Asano. The festival features traditional food stalls as well as a procession of men dressed as the 47 ronin. Other notable temple structures are a small museum that displays artifacts and videos about the 47 ronin (admission is 500 yen for adults) and a bronze statue of Oishi Kuranosuke, which is located near the temple’s entrance.