The village with more scarecrows than humans

Deep in Tokushima's Iya Valley, in Japan's smallest island Shikoku, lies a village inhabited by more scarecrows than humans — almost a 400 to 30 ratio.

Iya Valley on its own is quite an inaccessible place, with rental cars the best way to explore the winding roads that lead to Mt. Tsurugi, the second highest mountain in western Japan. Buses are few and far between — there are usually only four per day on average that run between Awa-Ikeda or Oboke station to the Kubo terminal, where further infrequent buses head up to Nagoro and beyond.

If you're taking the bus, the total journey from Awa-Ikeda Station to Nagoro lasts almost three hours. You'll know you're there once you alight as a throng of scarecrows laying about will greet you.

There are scarecrow farmers, woodcutters, children, and even of U.S. President Donald Trump.

These scarecrows were created by Tsukimi Ayano, who once lived in Nagoro when it had a little more vibrance. She moved back 17 years ago and decided to make these scarecrows in memory of the town's former residents.

Interactions with humans are rare, with the odd traveller equally as bemused as you are, and some residents who will look at you with some interest. Ayano herself seemed a little busy on that day so there wasn't a chance to speak to her, although she did invite us to the main hall where most of the dolls lay.

While more tourists are getting to know of this place, the sheer remoteness of this place deters most — a microcosm of Shikoku as a whole. Because contact with humans are minimal, the scarecrows seem creepier even in broad daylight. The dead silence with hundreds of button-made eyes trained on you makes the skin crawl on occasion.

There isn't much to do in Nagoro as you would expect, with the trip better combined with a visit to other attractions in the Iya Valley such as the Kazurabashi vine bridges, the Peeing Boy Statue, and Oboke Gorge. 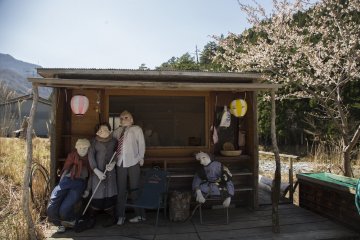 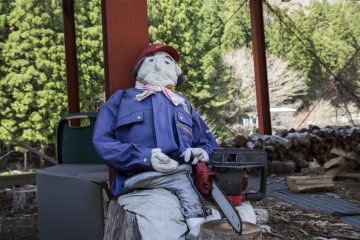 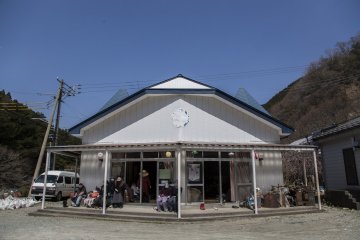 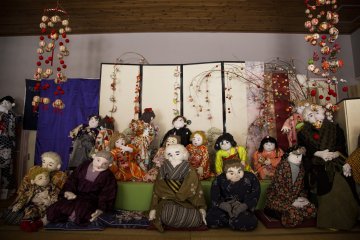 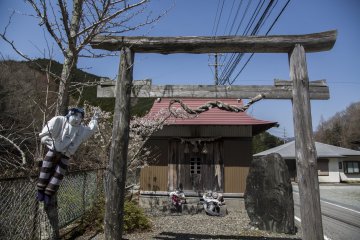 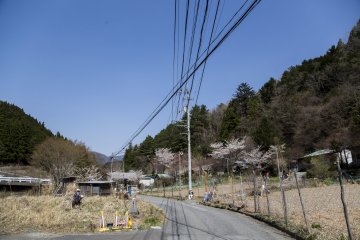