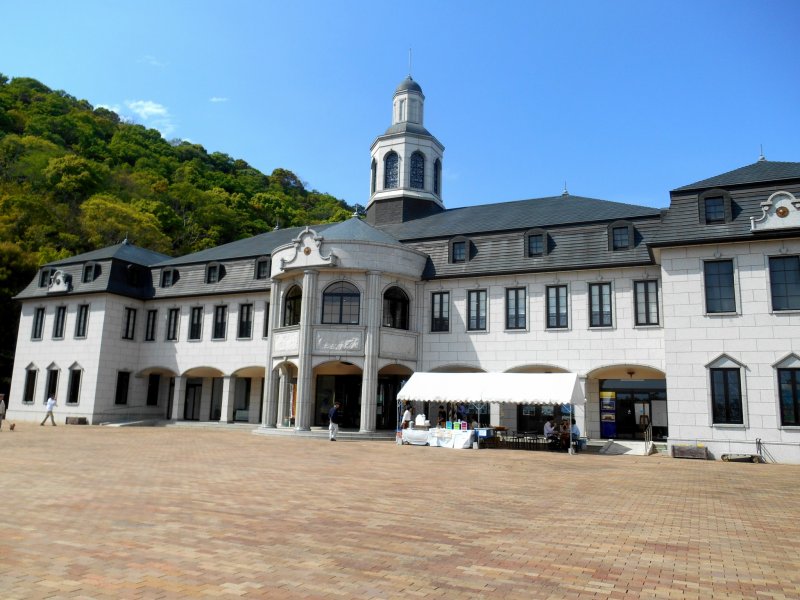 Study the history of our friendship with German POWs! 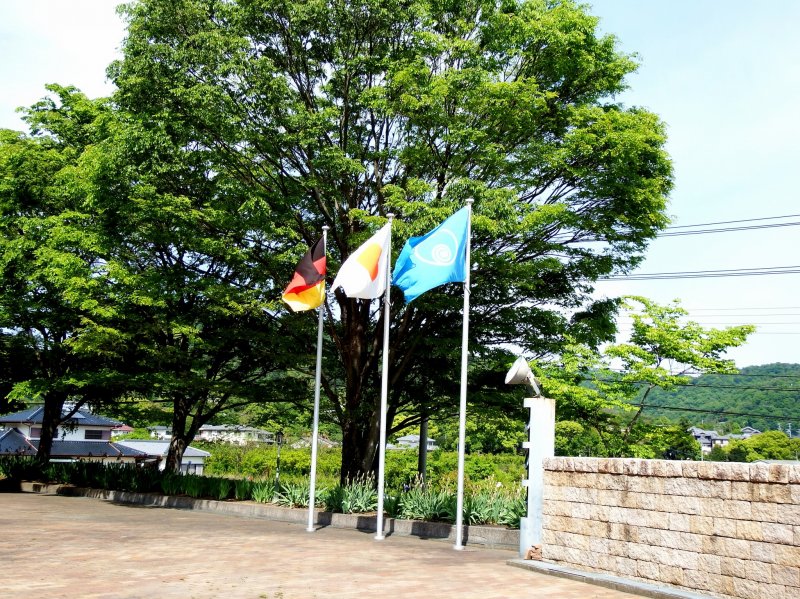 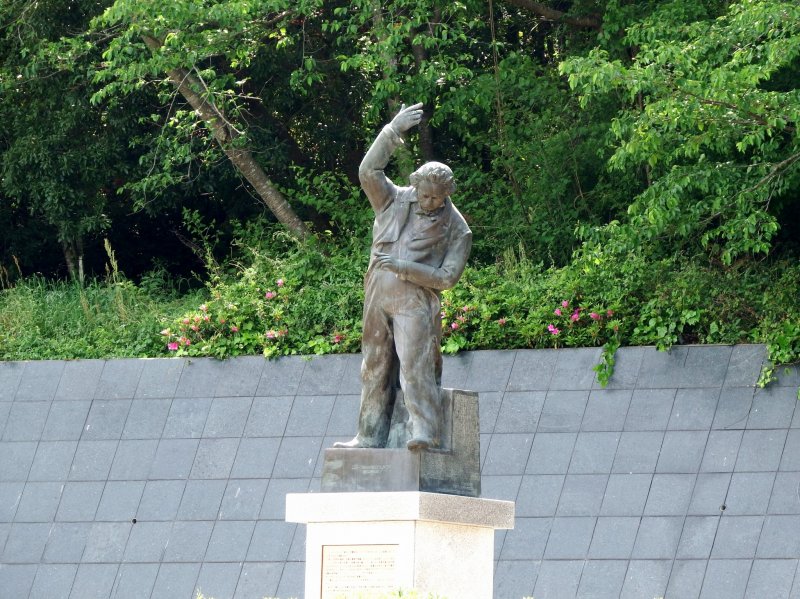 Statue of Beethoven conducting a baton with his eyes closed. The classical music band formed by some POWs played Beethoven's Ninth Symphony here for the first time in Japan's history. That was the beginning of the annual performance of the Ninth Symphony at the end of the year throughout Japan! 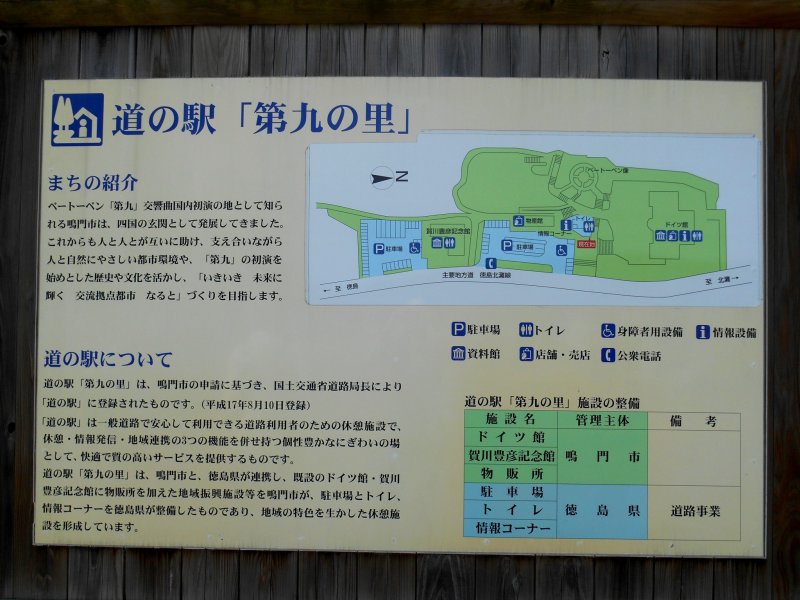 Naruto German House is inside the premises of a roadside station called, 'The Ninth Symphony Village' 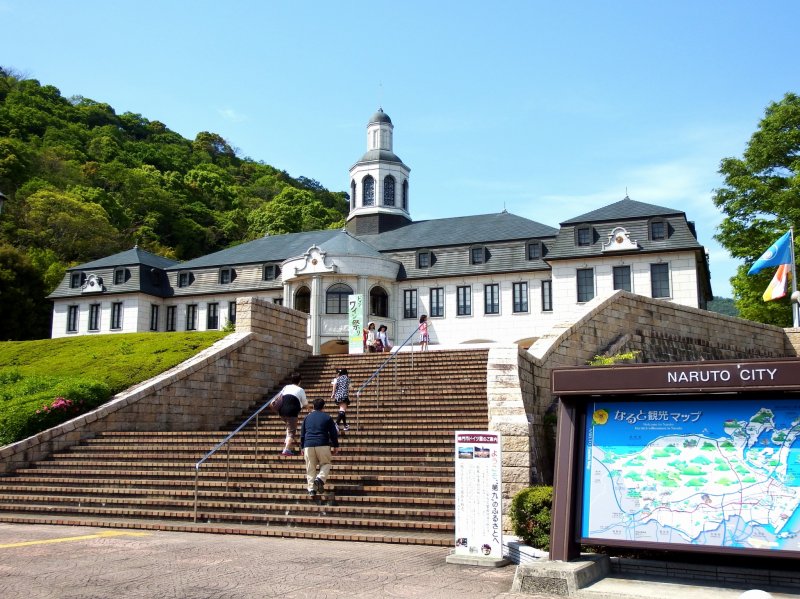 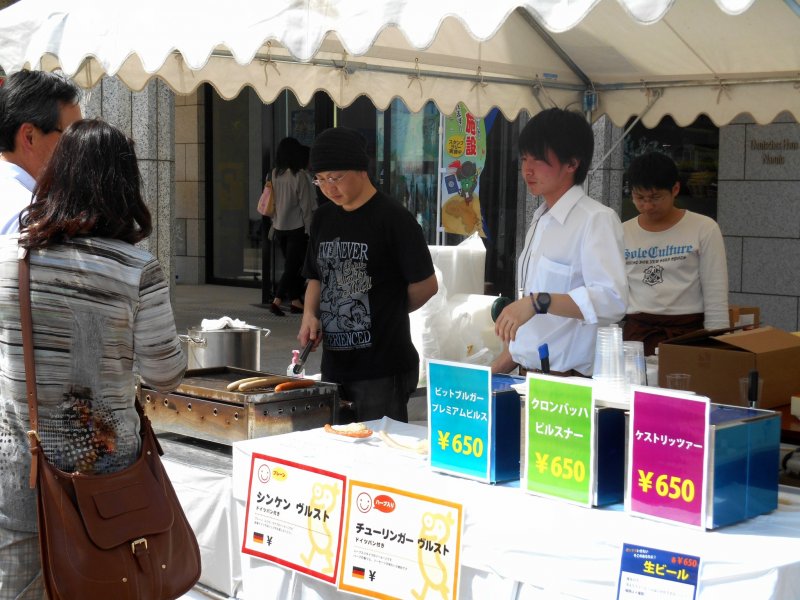 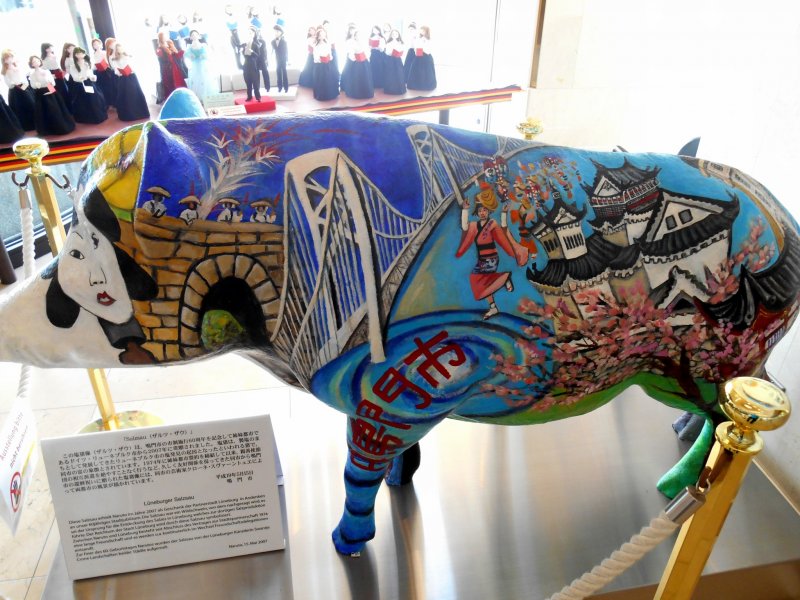 This is called 'Salzsau', the salty wild boar?! donated by a sister-city of Naruto, Luneburg in Germany. Luneburg is famous for its salt production, and boar is said to be connected to the discovery of salt in the city, and now is a symbol of wealth in Luneburg. Scenery of both Naruto and Luneburg is drawn on the boar 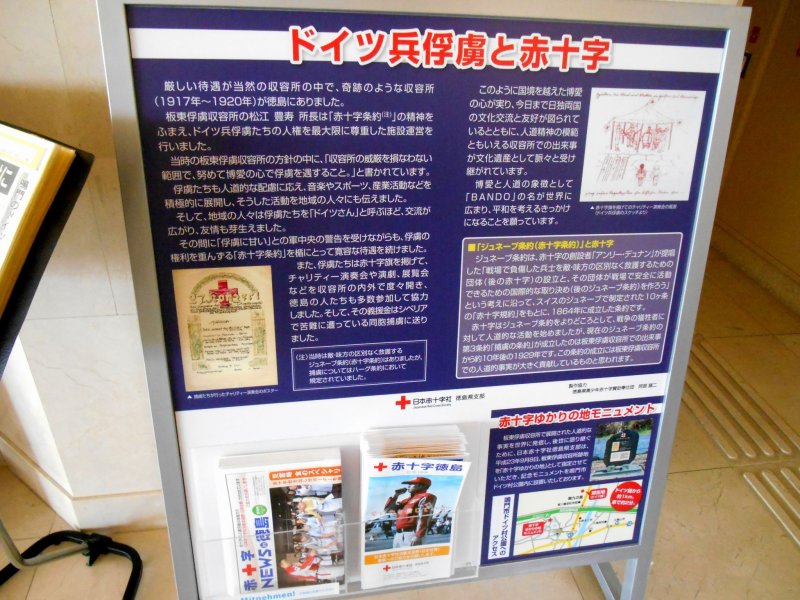 The director of Bando POW Camp, Matsue Toyohisa, ran the camp under the spirit of the Red Cross (regulated in the Geneva Convention). Upon the director's encouragement, German POWs held various events such as music concerts, plays, etc. and raised Red Cross flags on those occasions 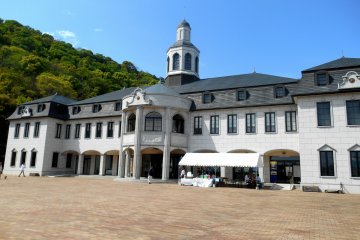 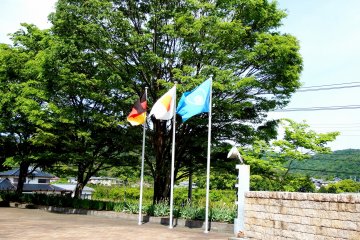 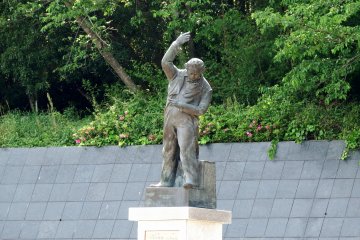 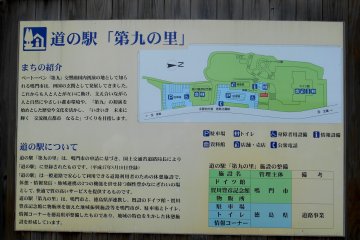 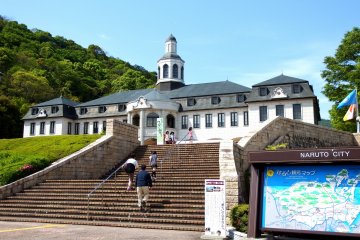 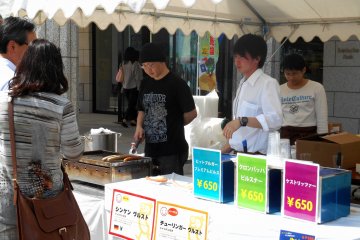 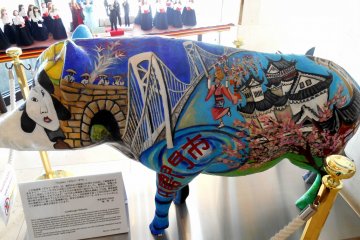 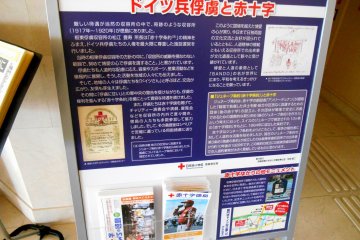 Naruto City in Tokushima is renowned for its big whirlpools, fresh fish and seafood, but probably only a few people know that this place has a deep connection with Germany. From 1917 to 1920, German POWs of the WWI lived in the POW Camp in Bando for 3 years and surprisingly, lived happily?! They communicated with local people, brewed their own beer, raised cattle and made sausages and hams, baked bread, formed a music band and played classical music, etc. And the Naruto German House was built to commemorate the friendly relationship between German POWs and local people in 1972. This heart-warming story was made into a 2006 Japanese movie, 'Bart-no-Gakuen', literary, 'Music Paradise of Bearded Men'. Here, you can learn about both the history of this friendship and the movie together. Those who are interested in the movie, this is the place to start your exploration of 'Bart-no-Gakuen'!

I was born in and grew up in Tokushima prefecture, and have lived in many places since then: Nishinomiya, Kyoto, Nara, Mie, Tokyo, Kanagawa, Saitama, Chiba, Fukuoka and Fukui. I am currently living in Yokohama City. All the places I lived, all the places I visited, I have loved dearly. The histor...