Stroll around a spacious green park with moving trees!

When I visited Tokushima this May in Golden Week Holidays, I met up with my old friend, who is a Tokushima local, at an Izakaya on the day I arrived. When I told her that we went to the Tokushima Castle Ruins and the Central Park, and strolled around for 3 hours taking pictures, she was flabbergasted and said, "The castle ruins? 3 hours? WHY??!". I understood her reaction, as she is a local, and to any local people Tokushima Castle is so familiar that nothing about it surprises them. I had been like that until I revisited the place on that day, too.

As a child, I used to go to the castle ruins. Or rather, I was forced to go, because it's a place where students go on field trips, to draw pictures, etc.. Adding to that I used the place as my own personal hideaway. There used to be a prefectural library there, and every time I found school classes boring I pretended to go to school, made a big U-turn, headed to the library and stayed there until the day's classes were over. Nobody noticed that I was skipping classes, because I was reading a book in a library; I must have looked like a diligent, hard-working student! Anyway, so, to me the Tokushima Castle Ruins and the Central Park were something of common, not particularly interesting places. I didn't even know some part of the ruins were called, 'The Central Park' until the day of the recent visit! And I was proven very, VERY wrong in my perception of the whole place.

First of all, the park was surprisingly well-maintained and impeccably tended. Also, there are things that I didn't know existed, such as Rose Garden, Iris Garden, Benten Pond, Shell mound, primeval forest, Castle Keep Ruins at the top of the hill, various statues, and there is even a real steam locomotive displayed inside the premises. There are plenty of benches to sit on and rest, and if you feel like it you can take a hike up the hills, through the primeval forest! Particularly, the trees here are just amazing. They look as though they are about to move and walk toward you. And the color of the stone walls are also impressive. I'd never seen anything like these stones, some are bluish, some are pinkish; not bright, but they are nonetheless colorful. Also, there are many wild birds in the forest, sometimes their chirping sound even scared me.

Excited, I talked and talked about what I saw in the ruins to my old friend who listened to me without saying anything. I told her that even though I'd visited several castle ruins in Japan, this one rates very high on my list, she should be proud of it, etc., etc.. Later, she told me that she talked about what I told her to her family members, and said, "They all said, 'WHAT??!'".......Well, it's true that 'One must go abroad to hear of home', they'd know what I'm talking about once they see it with eyes of a tourist! I'm sure they would be proud of what they see!

I was born in and grew up in Tokushima prefecture, and have lived in many places since then: Nishinomiya, Kyoto, Nara, Mie, Tokyo, Kanagawa, Saitama, Chiba, Fukuoka and Fukui. I am currently living in Yokohama City. All the places I lived, all the places I visited, I have loved dearly. The histor... 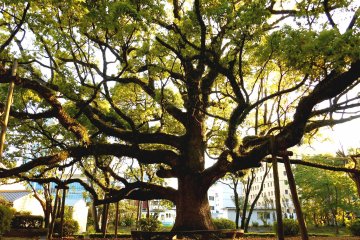 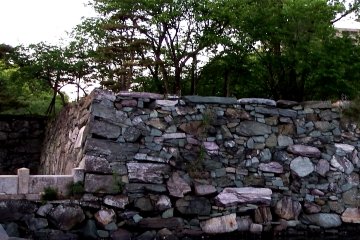 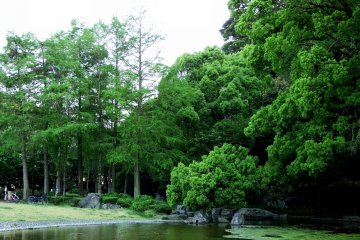 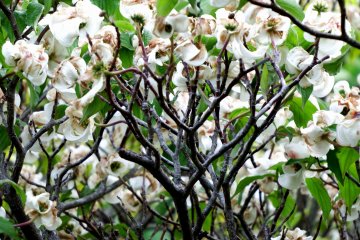 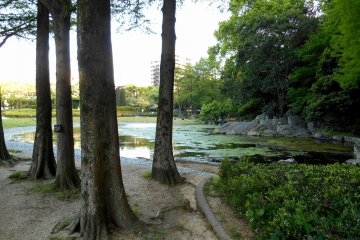 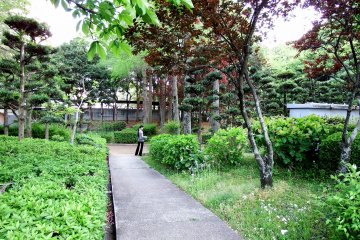 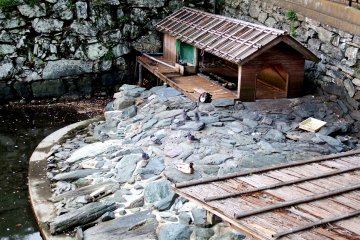 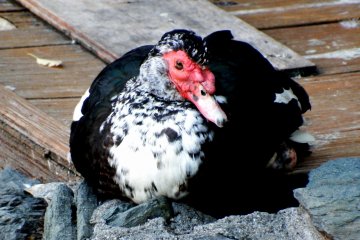 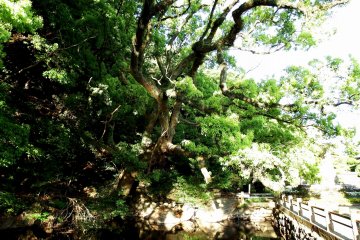 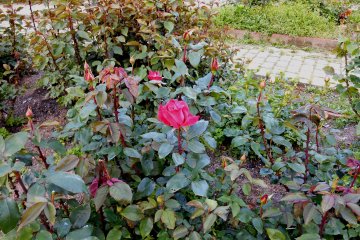 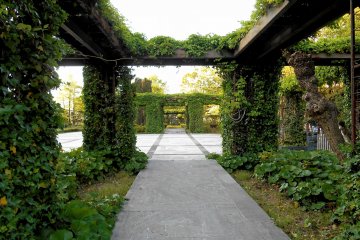 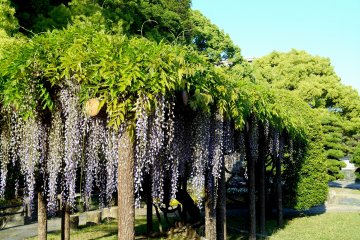 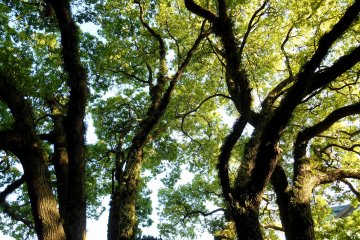 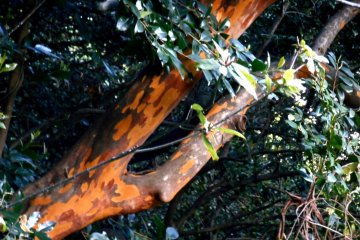