You won't find a shortage of shrines in Japan with fascinating backstories. One such shrine that we visited on a trip to Yamagata Prefecture was Uesugi Shrine, dedicated to the feudal warlord Uesugi Kenshin. Kenshin was once the ruler of Echigo Province (comprising of modern day Niigata Prefecture) and he's a revered figure in Japanese history for a number of reasons, including his significant military expertise and his honorable conduct on the battlefield.

The shrine itself is built on the former grounds of Yonezawa Castle, which was destroyed in 1873. The grounds are surrounded by pleasant parkland, where bridges cross over a koi-filled moat and a range of flora abounds. Our visit was right as summer was drawing to a close, and some of the leaves on the trees were beginning to change - I can only imagine how beautiful the grounds would be right in the middle of autumn! It's also said to be a popular spot to roam around in the spring months when the cherry trees are in bloom. Outside the shrine's entrance we came across several food stalls - I highly recommend the Yonezawa beef korokke (croquette) if you visit.

Uesugi Shrine is also home to two of the largest annual festivals in the Yonezawa area. The Uesugi Snow Lantern Festival is held annually on the second weekend in February and boasts over 3,000 candlelit snow lanterns, and the Yonezawa Uesugi Festival offers a historical glimpse into the Period of Warring States and takes place in late April to early May.

If you do self-drive to the shrine, there is a large parking lot available which can accommodate 300 vehicles.

I'm an expat who has lived abroad for almost a decade, including 7 years in Japan. I've also visited 44 of 47 prefectures and hope to get to the last three someday! I'm particularly fond of exploring off the beaten path destinations, gardens, and tea houses, and have a real interest in Japan's gr... 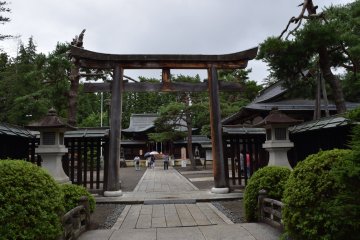 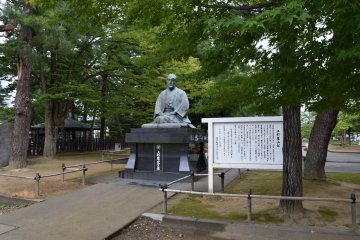 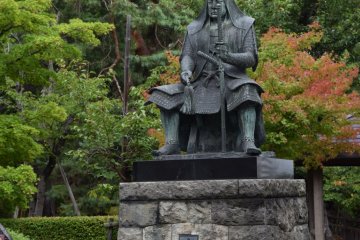 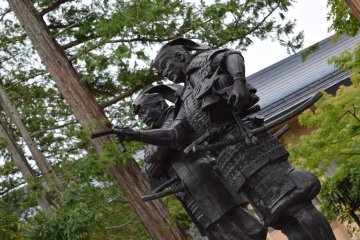 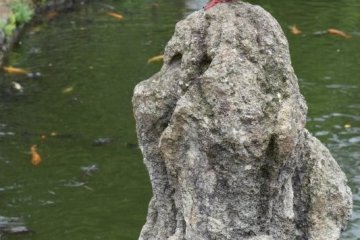