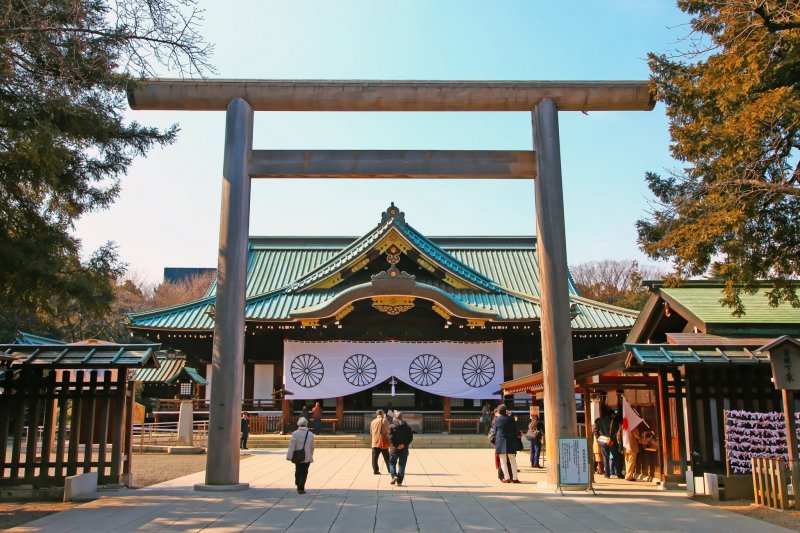 The National Museum of Modern Art, Tokyo, (abbreviated as MOMAT) is Japan’s first national art museum. The museum was initially founded in 1952 in Chuo Ward, before it was relocated in 1969 to its larger present-day location in Chiyoda Ward beside the Imperial Palace. The sleek facility was designed by architect Yoshio Taniguchi and has undergone multiple renovations and expansions to meet its ever-growing collection. The main building itself extends 4,500 square meters, making it one of Japan’s largest art museums. Aside from the main building, MOMAT also includes the Crafts Gallery, which opened in 1977. This gallery is located in the former Imperial Guards headquarters and is a beautiful example of western-style brick architecture from the Meiji period.  The museum has an impressive collection of about 13,000 Japanese- and Western-style pieces from the early 20th century to present day and displays about 200 works at a time. The main hall generally features paintings, prints, watercolors, drawings, sculptures, and photographs, while the Crafts Gallery displays ceramics, glasswork, lacquerware, woodwork, bamboo work, graphic design, and more. MOMAT also includes a museum shop and a French-and-Italian-fusion restaurant.