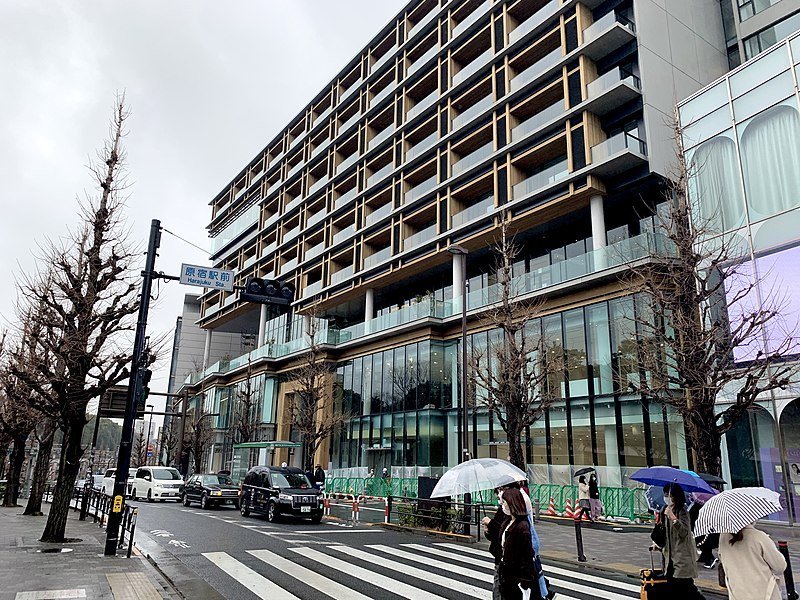 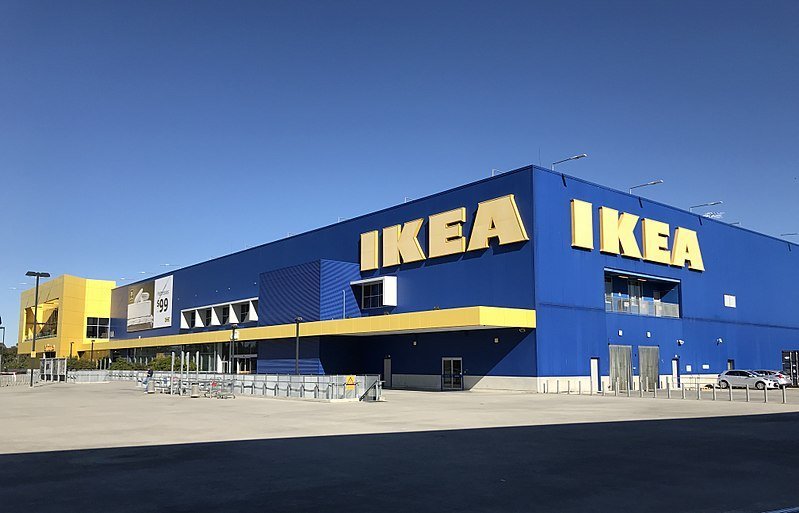 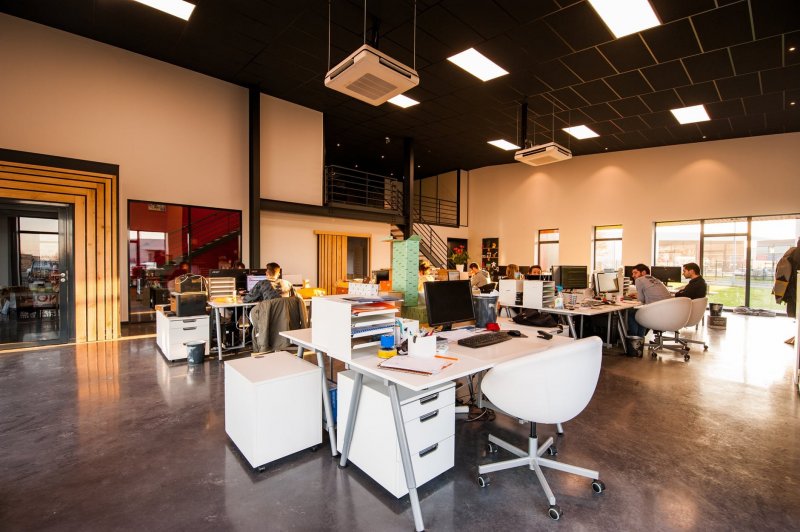 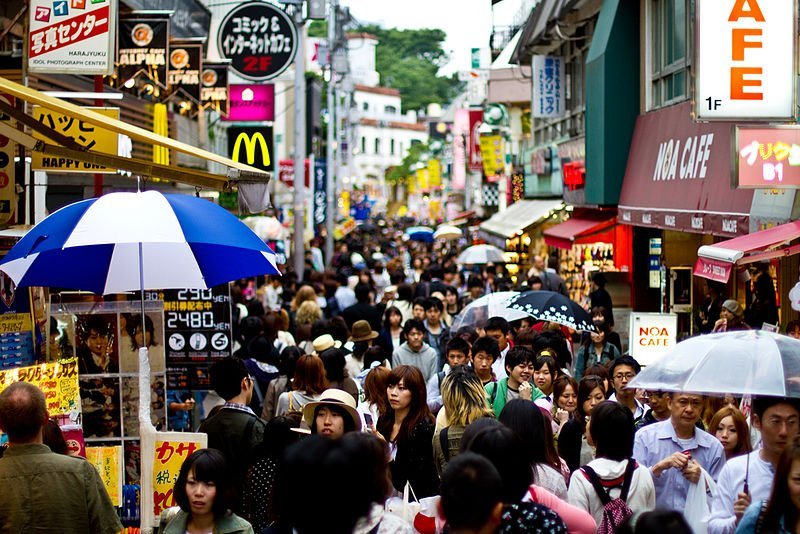 Just minutes from Shinagawa Station, the Grand Prince Hotel New Takanawa is surrounded by lush greenery in the Takanawa area, with rooms offering balcony views of the nearby gardens and surrounding Tokyo cityscape. This urban resort features convention facilities like the Hiten banquet hall, international Convention Center Pamir, as well as a wide variety of Japanese, Chinese and Western restaurants.

With Koenji being a "creatives town" it's no surprise that BnA Hotel opened there in 2016 and has had, subsequently, an incredible impact on the local community. BnA (Bed and Art) has other spaces dotted about Tokyo and Kyoto but the Koenji edition is possibly more immersive as the concept is "stay in an artwork." In collaboration with local artists the BnA has created an impressive multi-storey art experiment for art lovers and creatives with a desire to inhabit art. The first floor acts as a front desk and bar which comes alive at night with events and selected DJs. It also hosts Masu Masu onigiri cafe with artists being asked to come and exchange artwork with each other in a gesture which reflects the true spirit of Koenji. With two "living art" twin rooms taking up the second and third floors designed by a seasonal rotation of local artists, guests can engage with and inhabit their art rooms. BnA Koenji also plays host to a rooftop lounge and a basement space which is used for artists residencies where their work is shown to the public and DJ booth and streaming equipment for live performances. With live painting events and an eclectic variety of regular events the BnA Hotel becomes, itself, a living canvas. The BnA believes that it's a machigata hotel meaning that guests should (and encouraged) to interact with Koenji. Use the public sentos, eat in the local restaurants that surround the hotel and buy locally from the multitude of shops, market stalls, bars and cafes which make up the fabric of Koenji. Feted by international press such as The Guardian, BnA acts as a creative network with the concept of serendipity being discussed as the bar becomes an ad hoc meeting place where collaborations and friendships between artists and locals are born. The BnA was also instrumental in a street art festival named MCP (Mural City Project) which was supported by Suginami Ward. MCP was incredibly ambitious and truly communal with the desire to transform and coalesce the community through the creation of public murals. The BnA, Koenji and Suginami spearheaded a public art movement which should be commended and replicated throughout Tokyo.